Condo insurance premiums on the rise 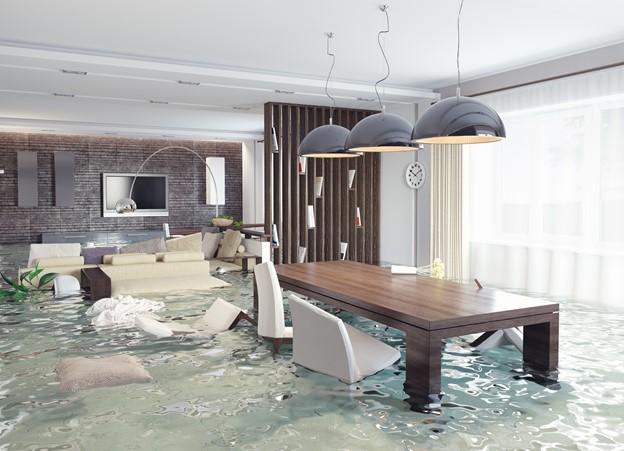 Surging condominium corporation deductibles in Alberta and British Columbia caused condo insurance premiums to rise by 16% last quarter from Q3-2019, according to a new report.

“This is due to several factors, including climate change leading to more claims from things such as water or wind damage, and more expensive materials and labour costs leading to an increase in the average value of those claims,” read the LowestRates.ca report. “Higher deductibles hit condo owners as well, and more claims mean that individual condo insurance for owners also rises. When a building makes a claim on something such as water damage, the condo corporation’s insurance cost goes up and those costs get passed on to owners in the form of higher maintenance fees.”

Consequently, increasing claims impelled some insurance companies to pull the rug out from under condo corporations in both provinces and stop offering insurance, and the decline in competition has resulted in higher fees and, in some cases, price gouging. Although B.C.’s and Alberta’s provincial government used legislation to cap how much an individual condo unit owner has to pay, the LowerRates.ca report speculates that condo owners in other parts of the country, including Toronto, will soon face similar problems.

“Some cities, such as Toronto, have rushed to build condos to keep up with a rapidly increasing population,” read the report. “Condos being built so quickly increases the risk of lower workmanship, potentially resulting in building problems that may require an insurance claim later on. This could contribute to the trend of a rising number of claims.

“For now, with condo insurance prices only up 3% in Ontario year-over-year, we have yet to see a major impact on consumers.”

Nevertheless, inflation and climate change have been the two main drivers of rising home insurance premiums for the past few years, with extreme weather-related claims estimated to reach $5 billion over the next decade, according to the report. In fact, premiums today already include data calculations of severe weather events, like flooding and wildfire, from the past decade. Although COVID-19 hasn’t impacted home insurance premiums, the report warns that could change as an increasing number of Canadians work from their homes and are more likely to damage them.