With a continually growing population and an urban fabric, which despite our increasingly dramatic skyline remains dominated by low-rise housing stock, Toronto faces a pressing question: how can it accommodate growth sustainably? The past several years have seen the City respond by beginning to embrace so-called ‘alternative’ housing typologies within its planning framework.

Where Garden Suites fit into a wider range of housing typologies, image via City of Toronto

The passage of Official Plan Amendment 403 in Summer 2018, which permitted as-of-right Laneway housing in Toronto, was the first step in this direction. By allowing for gentle intensification of low-rise neighbourhoods which would otherwise be difficult or impossible to build in, the laneway house seemed an ideal solution. And so it was: by some estimates, close to 30,000 lots currently qualify for a laneway suite, and hundreds of such structures have now been built or are under construction. 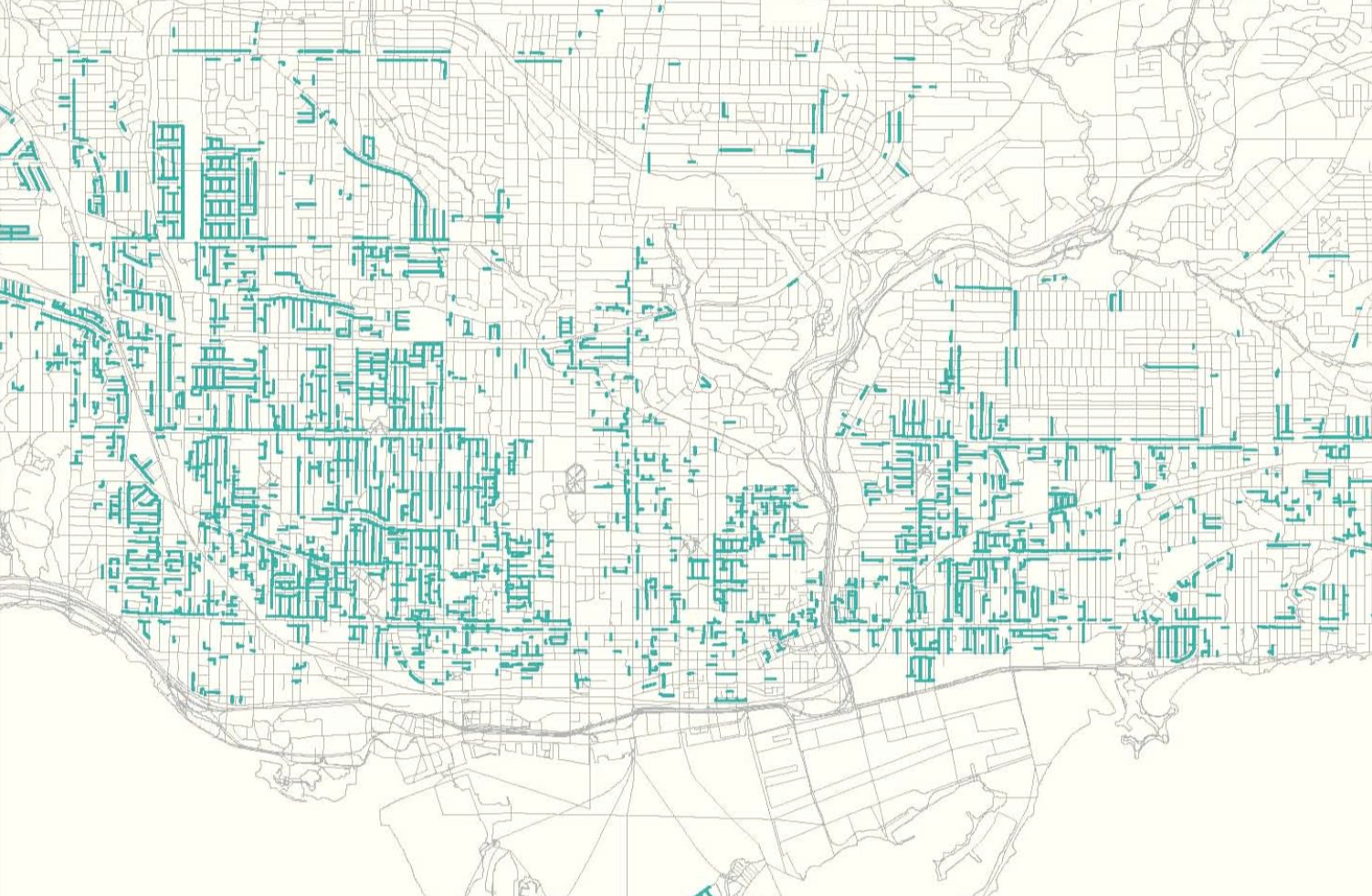 A map showing many of Toronto’s 2,400+ laneways, image via The Laneway Project, Lanescape, Evergreen, Alair Homes

But where the impact of laneway housing can be measured in thousands of properties, garden housing could affect hundreds of thousands. A laneway house requires a laneway; a feature that is common in the city’s older “streetcar suburbs” near the core, but which many post-war suburban neighbourhoods lack. Garden housing, on the other hand, can be built almost anywhere, bringing the benefits of contextually sensitive intensification to a wider swath of this city. 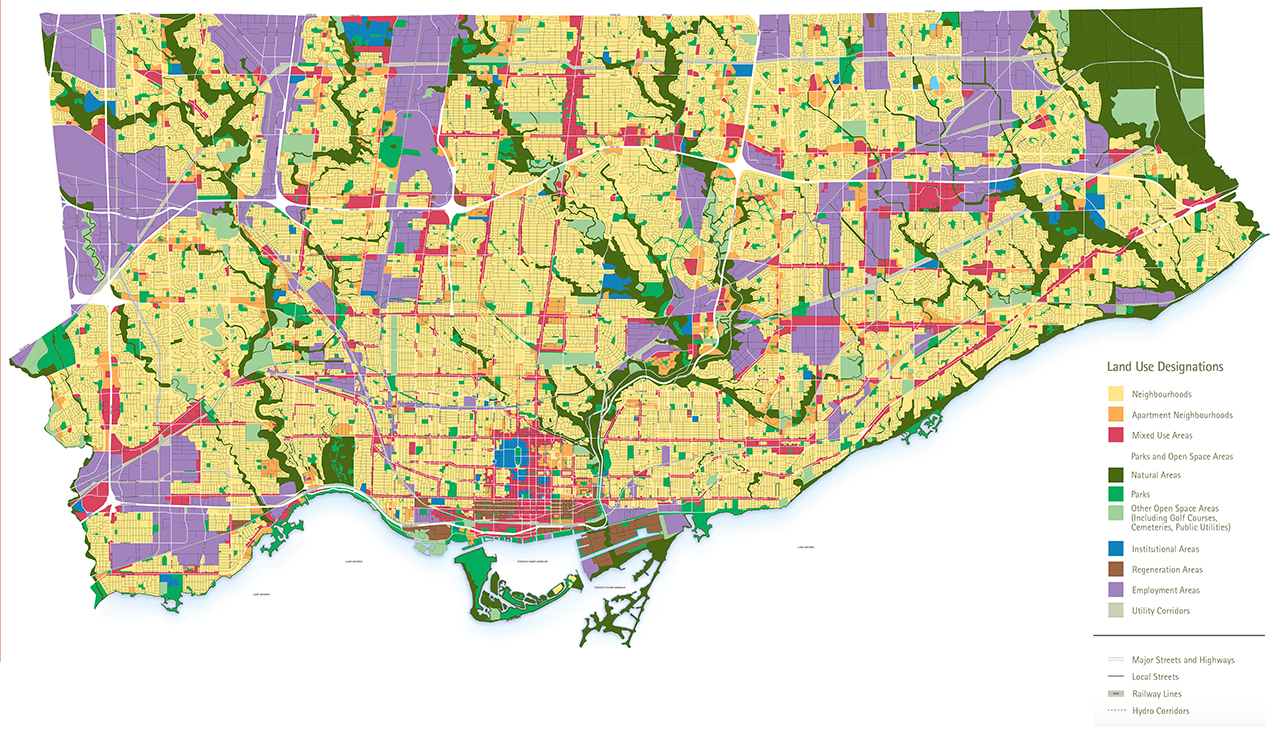 So goes the argument in favour of garden housing. But this advantage also represents an obstacle, since those members of the public who would be most impacted by garden housing are also the least likely to have first-hand experience with laneway housing. That is why Lanescape founder Craig Race, who helped lead the advocacy effort in support of laneway housing, sees it as essential that any garden housing scheme incorporates a comprehensive public engagement strategy. 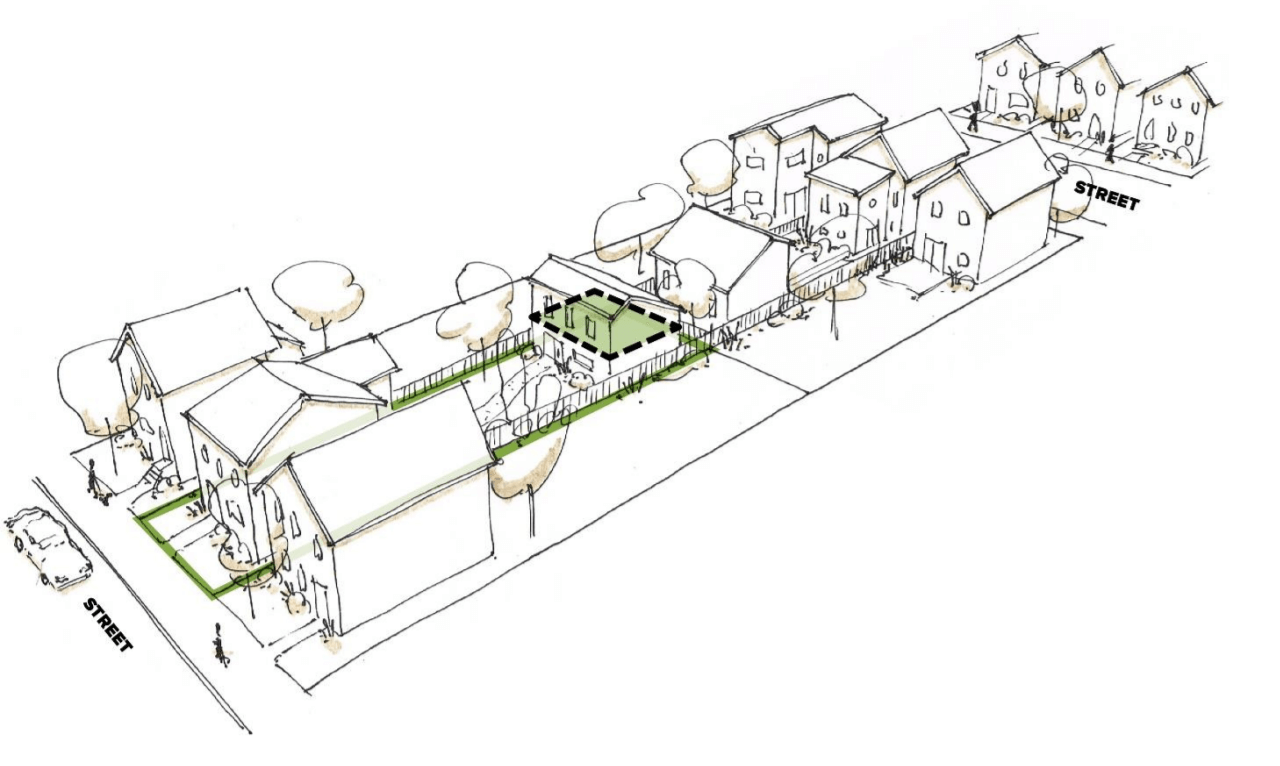 Sketch Illustrating how a garden suite fits into a residential site, image courtesy of Lanescape

Despite its similarities to laneway housing, garden housing presents its own unique challenges. The more strictly practical of these, such as emergency service access, will depend little on public opinion. But others, such as angular planes, set-back, and outdoor space requirements will need to be resolved in a way that is sensitive to the wishes of current residents.

These variables are the focus of Lanescape’s public survey, which you can fill out here. The results of the survey will be compiled into a report which will go on to inform the recommendations put before City Council later this year. 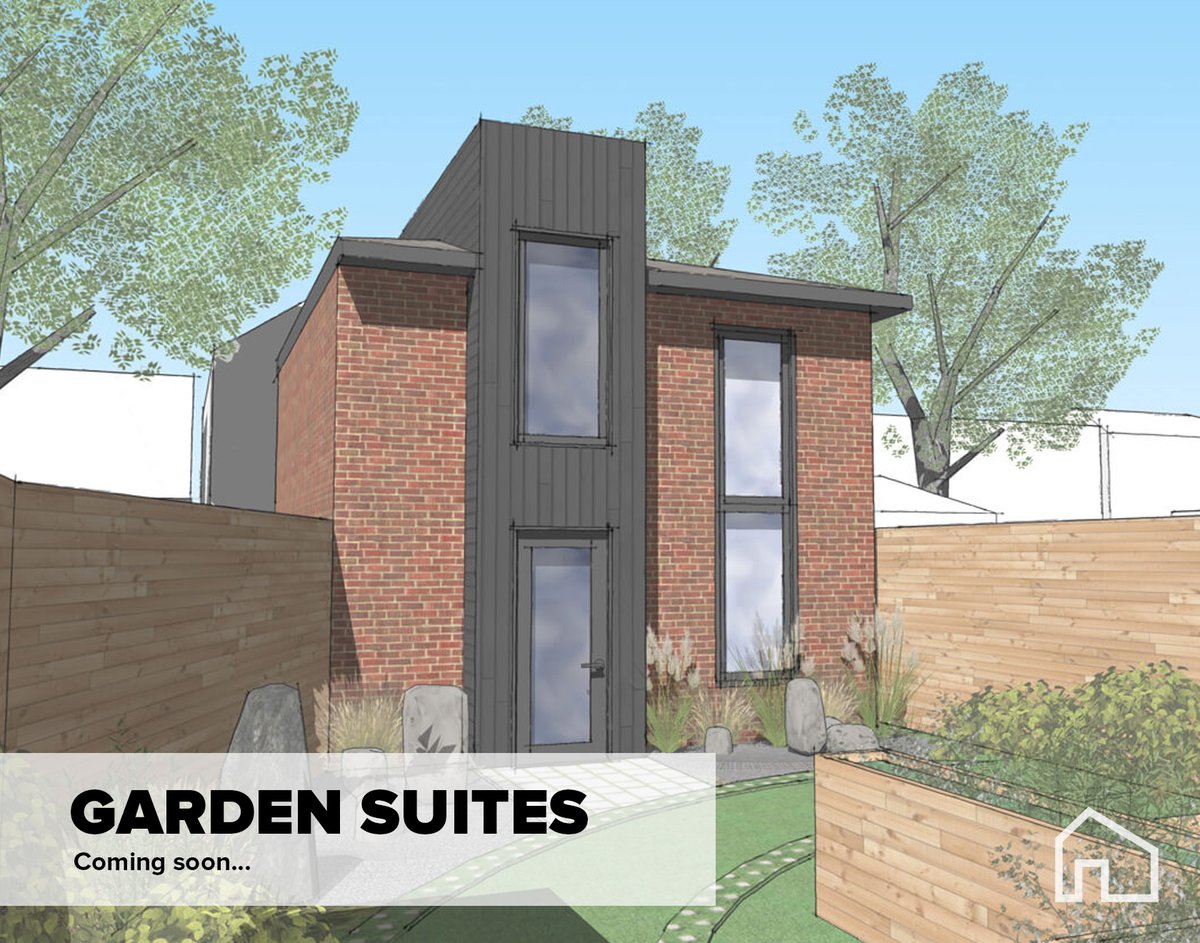 You can learn more from (and join in on the conversation in) our dedicated Forum thread, or leave a comment in the space provided on this page.