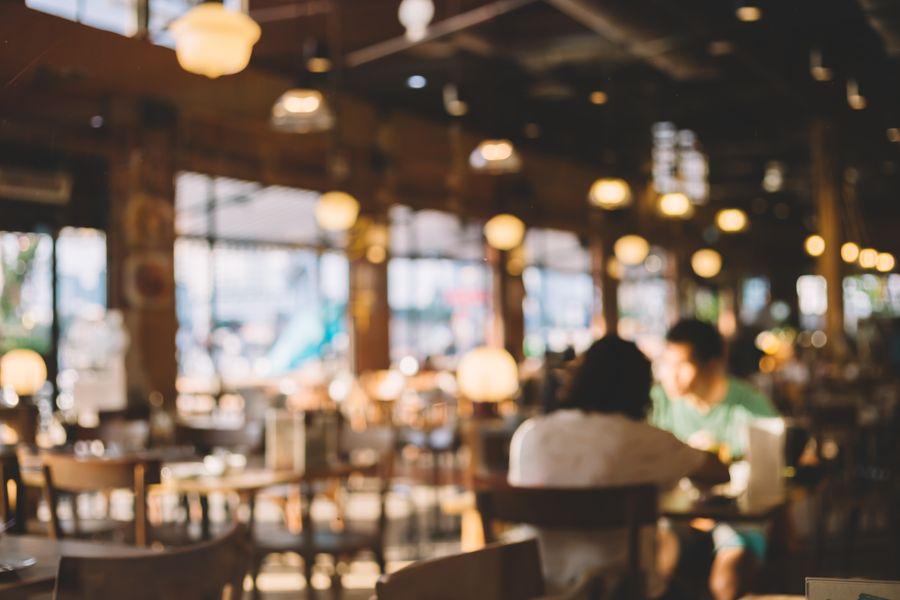 Many of Canada’s immigrant companies have a predilection for owning restaurant franchises, and according to Ori Grad, a real estate broker and managing director of CHI Real Estate, it’s for good reason.

“Immigrants coming to Canada desire triple-A locations and they like having a big brand behind them because these franchisors have systems in place and it’s really plug and play for the most part, ” said Grad. “You have ongoing training and assistance from the franchisor, as well, so a lot of immigrants come to Canada with a franchise and sometimes they eventually expand, or maybe proceed with new concepts. ”

Another reason large franchises are desirable is because the franchisee can negotiate better leasing terms, added Grad, otherwise they will have to come up with huge security deposits.

All over Ontario, in particular, franchises attract plenty of immigrant owners. In addition to established systems, franchises aggressively secure top locations. For example , Grad noted that A& W, which expanded in the last couple of years, prefers leasing corner units on busy streets.

“They lock it down and go through their list of franchisees to see who wants the positioning, ” said Grad. “Often, it’s the franchisor that caters to the franchisee with the location. In some cases, the franchisee scopes locations, but everything has to be approved by head office. A good franchisor has brokers on the ground who tie locations up and during the conditional period they will do due diligence with the franchisee, and if everything checks out deals are signed. ”

Canada is slated to simply accept – 2 million immigrants through 2023, 60% of whom will participate in the “economic class, ” according to Immigration, Refugees and Citizenship Canada, and Grad says among them will be many franchise owners.

Through the COVID-19 pandemic, many franchises have tried to expand, circling like sharks in the water for businesses to go under, nevertheless , thanks to government subsidies, most of those coveted commercial units never hit the market. But perhaps they cannot be blamed for trying, though.

“In 2008 during the financial crash, some brands aggressively tried locking down locations, ” said Grad. “Subway took up locations all over the place because they wanted market share. However , we’re perhaps not seeing that great of deals in the market right now because there’s a major lack of availability in certain markets. A lot of franchises are seeking locations with patios today, but they’re in sought after and there’s not much available out there at all. ”

It isn’t just immigrants who choose to run franchises in Canada. A lot of major brands in other countries flock to Canada, and why wouldn’t they considering that it’s a country of people from all over the world?

“When it comes to foreign franchises coming to Canada, we’re probably one of the most desirable places to live and we have a booming economy, so most brands desire to be here, ” said Grad. “We also have a huge influx of people from Hong Kong and China, and that’s a driving factor behind all the bubble tea cafes we have all over the place, but we have people from all over the world. Jollibee from the Philippines is in Toronto, too. Many of these brands are aggressive: before COVID at College and Yonge, a group paid $60, 000 just to buy a lease. They had quite a bit of money and were looking to expand simply because they have a lot of franchises. ”