An October application submitted to the City of Toronto is seeking Official Plan and Zoning By-law amendments to permit an unconventional looking rental complex at 824 Sheppard Avenue West, about a kilometre east of Sheppard West subway station. The proposal from developer Almega would bring a mix of market and affordable rental to a site, housed in a 6 and 14-storey buildings designed by Chamberlain Architect. 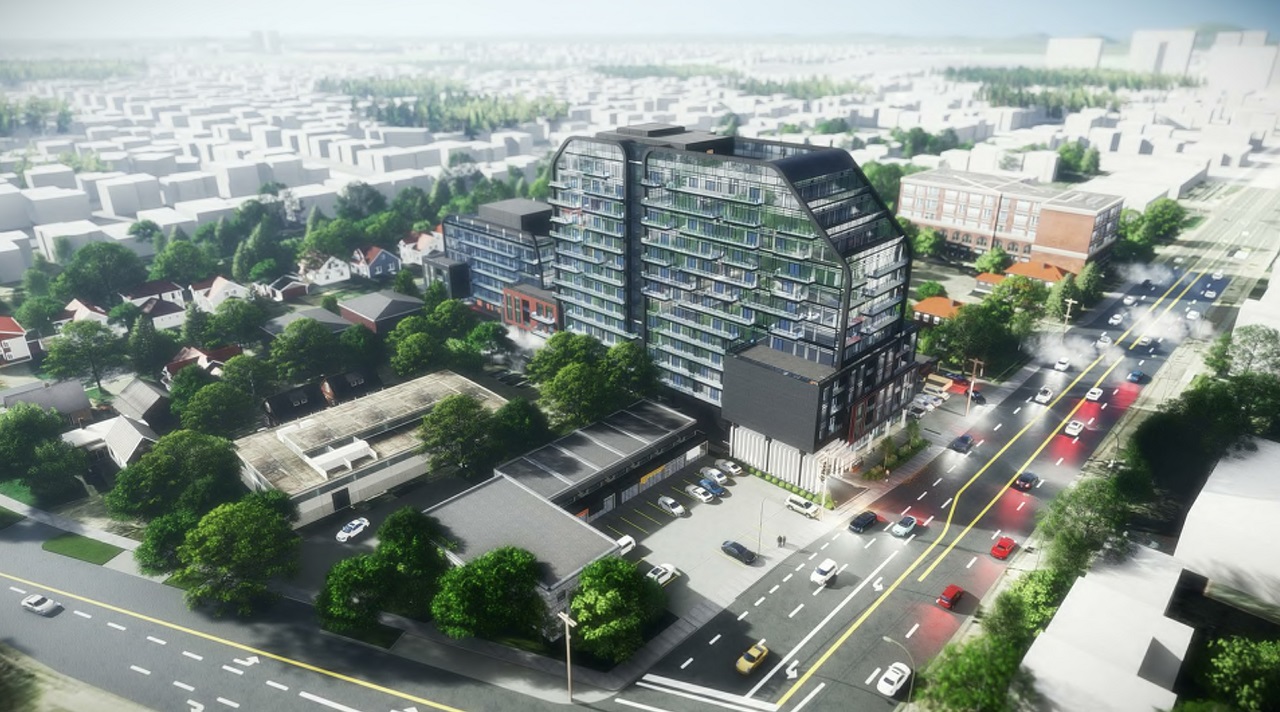 Looking northeast to 824 Sheppard Avenue West, image via submission to City of Toronto 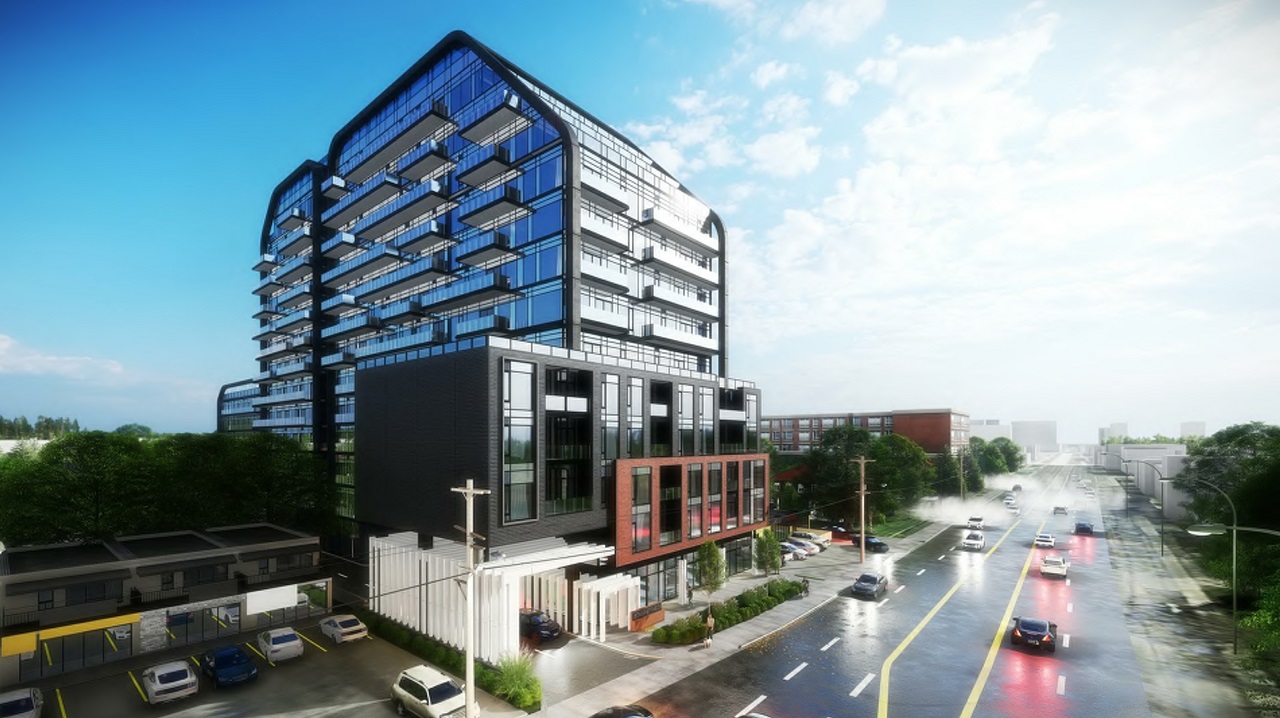 Looking northeast to 824 Sheppard Avenue West, image via submission to City of Toronto

Looking east to 824 Sheppard Avenue West, image via submission to City of Toronto

Looking southeast to 824 Sheppard Avenue West, image via submission to City of Toronto

Today’s Daily Photo takes us to the York Mills and Don Mills area of North York for a sunrise view. Captured by Forum contributor rudy from an…

And by “big bonus”, we mean a half-million-dollar bonus for the REALTORⓇ of the buyer.  $500,000 is one of the biggest Zealty.ca, a real estate…

COVID-19: UrbanToronto Updates from the Industry for November 25, 2020

Invest in multifamily, industrial in 2021: PwC

Uncertainty is a dominant theme going into 2021, according to a new report from PwC, but there are some sure bets. According to PwC’s Emerging…

Quiet Days in the PATH System

Toronto’s extensive underground PATH system was a bustling hive of activity during pre-pandemic business hours, though 2020 has not been kind to the shops and…